We are a Small Team
Dedicated to Your Success. 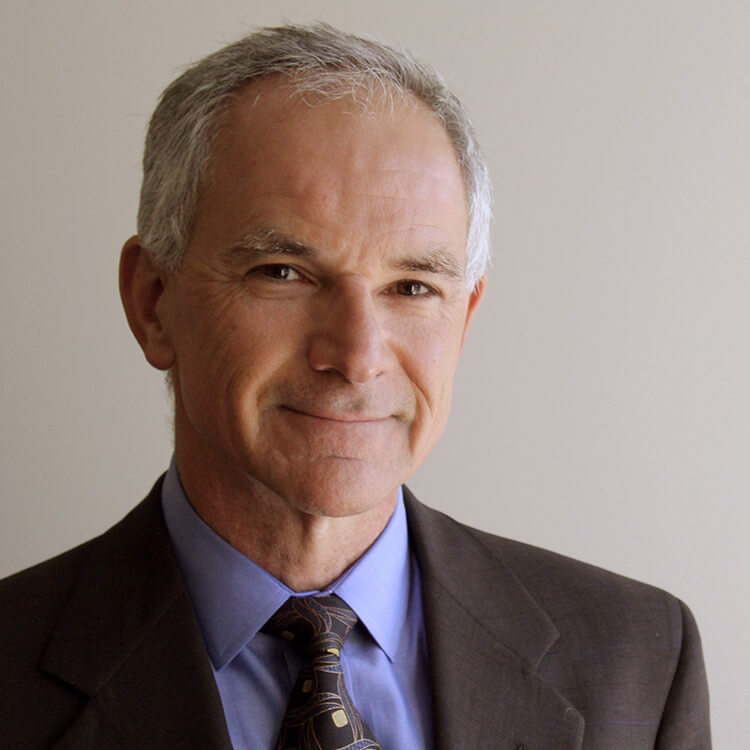 Prior to offering Praxis Advisory Group's services in 1992, Mr. Ratkai served for four years as portfolio manager for Alpine Capital Management Corp., a Denver-based registered investment advisor. He was a member of Alpine's investment team that was responsible for more than $100 million of managed stock, bond, and mutual fund accounts.

The Chartered Financial Analyst (CFA) designation was awarded to Mr. Ratkai in 1990. The CFA designation requires the completion of a rigorous three-year study program covering securities regulation, ethical and professional standards, equity and fixed-income analysis, portfolio management, economics, financial accounting and statistical techniques. Currently, there are about 92,000 CFAs in North America, and 142,000 worldwide.

Mr. Ratkai holds a bachelor's degree in economics from the University of Washington in Seattle. 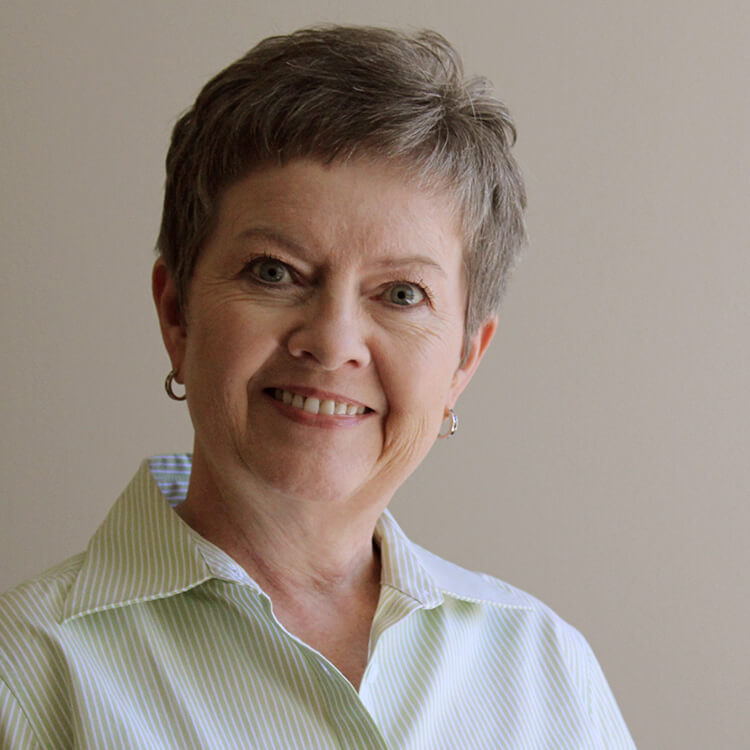 Joanne Ratkai has worked at Praxis Advisory Group, Inc. since June, 2007, and assists with a variety of back and front office responsibilities.

Prior to her work at Fiserv Trust Company, Ms. Ratkai was an attorney in private practice, a vice president of Praxis Advisory Group, Inc. and an assistant vice president in the legal department of Integrated Resources Equity Corp., a financial services firm based in New York City